Connect through Steam, like any other DoD:S Server! DoD:C is in the beta stages and offers what source hasnt been able to; ‘a 3.1 version feel’ on an improved engine!

I was just looking over gotfrag.com and I came across this interesting read about how e.sports can be compared to (real) sports, and some ideas about getting it more main stream. The part I find interesting that the writer suggests, is this:

Quote: Just remember this the next time youve been practicing with your team, pubbing, or even just spectating a match, and your friends ask you what youve been doing. Dont say youve just been watching TV or doing homework. Explain to them what competitive gaming is and how games like Counter-Strike work. Try to get them interested, too. Its time that people understand our world of eSports. Were here to stay. 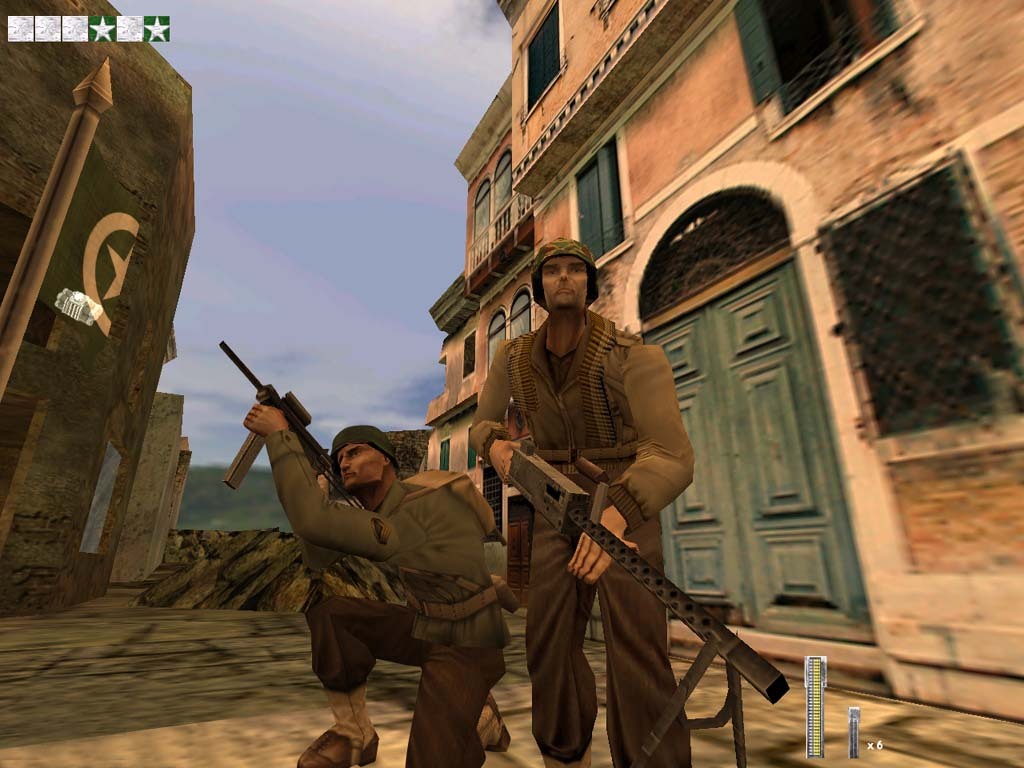 I know I haven’t done that yet, have you?

is the link to the full article

P.S. Yes i did a similar piece to this a while back, but I thought this took a different approach and appealed more to people like me, who are in this situation mentioned above every day.

Until you can get paid the same for gaming as NRL and to the largest extent, NBA etc., then we are all just huge nerds.

P.S. None of you live in south korea so don’t think about it! i believe what mr galoshi said to be 100% true I agree that it can’ never be classified as a sport, but c’mon, about as much effort is put into chess as playing a game, and that’s freaking televised. soccer didn’t become the most played sport in the world (i may be wrong but i think it is…) in a matter of 10 years… and niether will computer gaming….

the fact that so many countries already play the game, and there are compitions that people are willing to travel across australia, and even some people from new zealand to come to represents the fact that we’re growing faster

My friends know i play computer games, hell most kids my age play x-box/ps2 anyway… But none of them know how seriously i take it :S 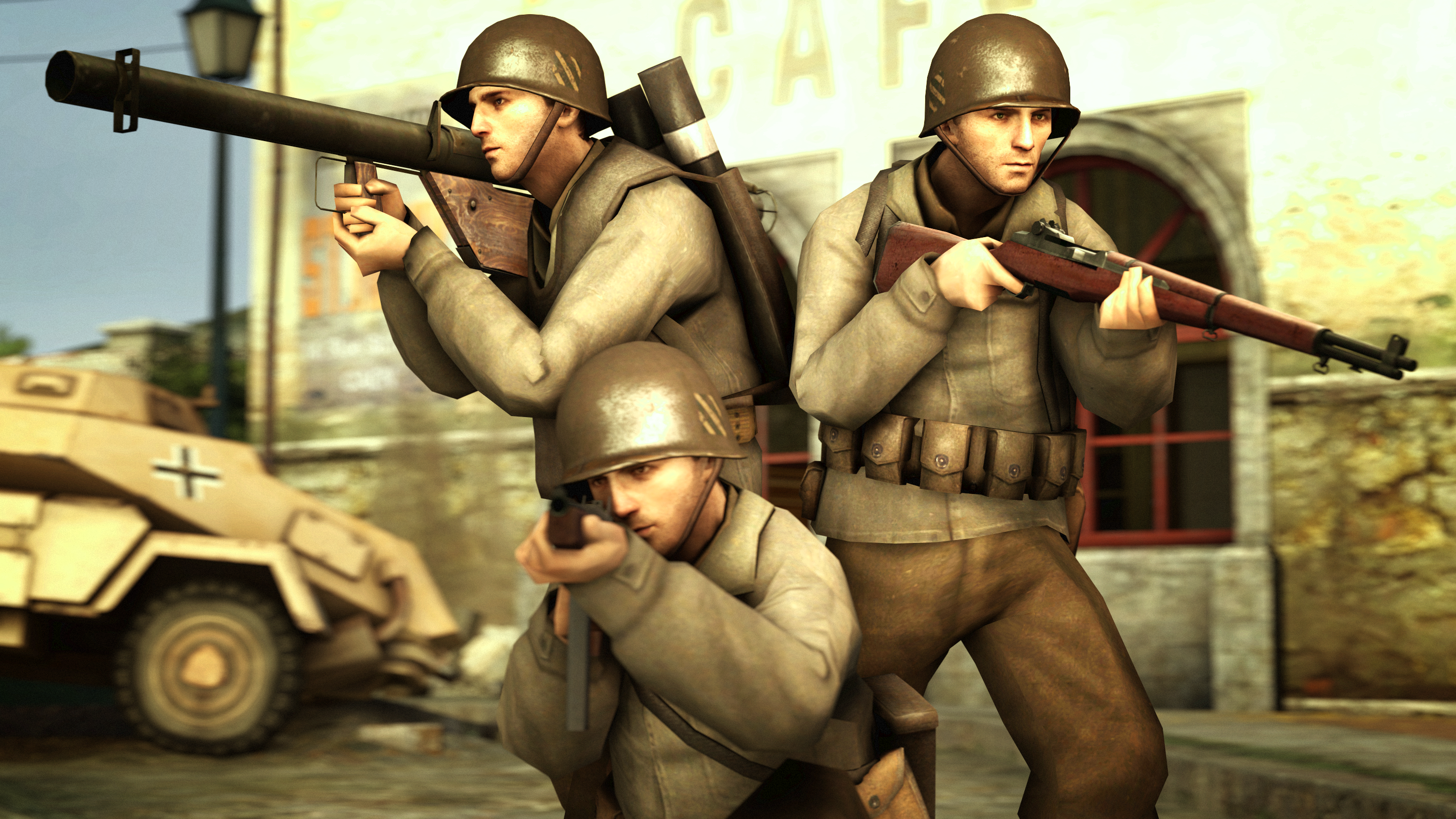 u just dig your own hole over and over i just went to oz to floor goliath My Mate who plays counter-strike professionally told me Complexity players in America have 1 million dollar contracts? Anyone tell people then? I would rofl 1 mill contracts, doubt it.

that maybe as a team. and they would have to pay for trips etc. “complexity” as a whole is over a few different games/teams – so I wouldn’t be surprised if they had a budget of 1mill. it costs a lot of money to ship a team of 5 around the world… lol you crack me up friend aka Jed. death to you. 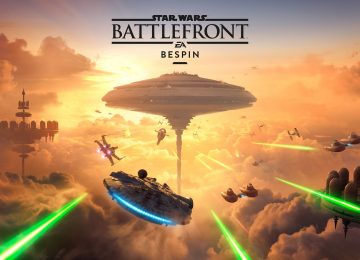 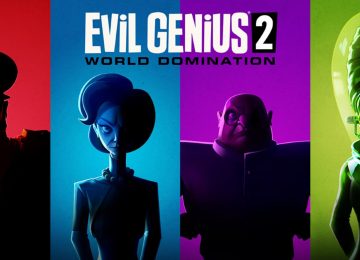 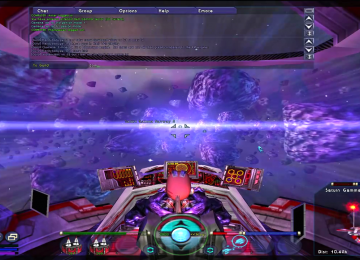 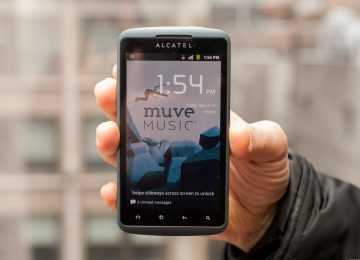 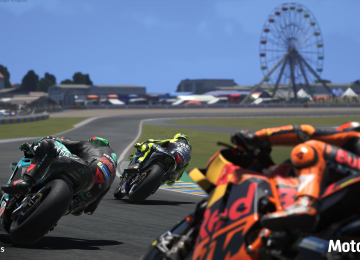